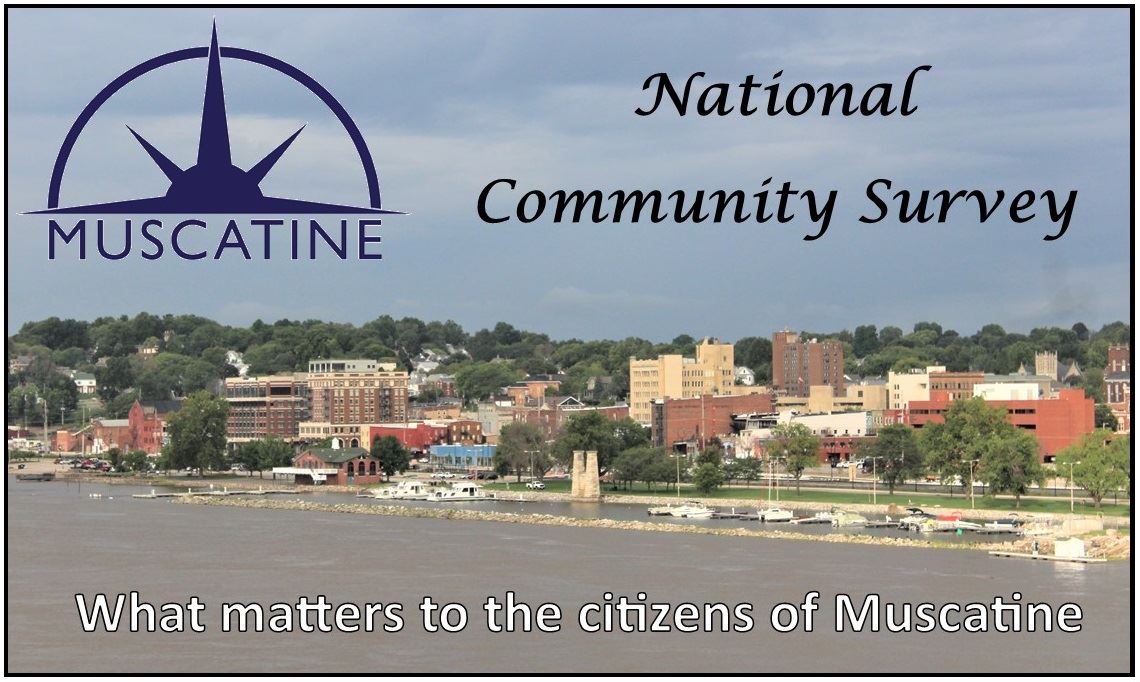 All about the "livability" of Muscatine 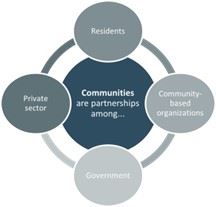 The National Community Survey™ (The NCS™) report is about the “livability” of Muscatine. A livable community is a place that is not simply habitable, but that is desirable. It is not only where people do live, but where they want to live. The survey was developed by the experts from National Research Center at Polco. 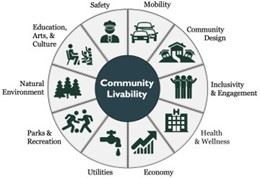 The report provides the opinions of a representative sample of 573 residents of the City of Muscatine collected from January 21st, 2022 to March 11th, 2022. The margin of error around any reported percentage is 4% for all respondents and the response rate for the 2022 survey was 15%. Survey results were weighted so that the demographic proﬁle of respondents was representative of the demographic proﬁle of adults in Muscatine.

How the results are reported

For the most part, the percentages presented in the following tabs represent the “percent positive.” Most commonly, the percent positive is the combination of the top two most positive response options (i.e., excellent/good, very safe/somewhat safe, etc.). On many of the questions in the survey respondents may answer “don’t know.” The proportion of respondents giving this reply is shown in the full set of responses included in the tab “Complete data.” However, these responses have been removed from the analyses presented in most of the tabs. In other words, the tables and graphs display the responses from respondents who had an opinion about a speciﬁc item.

The survey was administered during the COVID-19 pandemic, a time of challenge for many local governments. While we provide comparisons to national benchmarks, it is important to note that much of the benchmark data was collected prior to the pandemic. This may impact how your City's 2022 ratings compare to other communities’ ratings from the past ﬁve years.